Music has been used as a medium of entertainment since time immemorial. It has also been used a medium to propagate messages of love, peace and prosperity, as demonstrated by musicians such as John Lenon. As music magnate Billy Joel once said, "Musicians want to be the loud voice for so many quiet hearts."

The earliest known musical instruments are believed to be from the paleolithic age, flutes being the most popular. Over the years music has seen numerous changes and various genres and styles have evolved. Every era has had artists who have mesmerized the audiences with their performances. Explore this section to read some quotes by renowned musicians like The Beatles, Kurt Cobain, Bob Marley, Montserrat Caballe, Tupac and Beethoven among others. 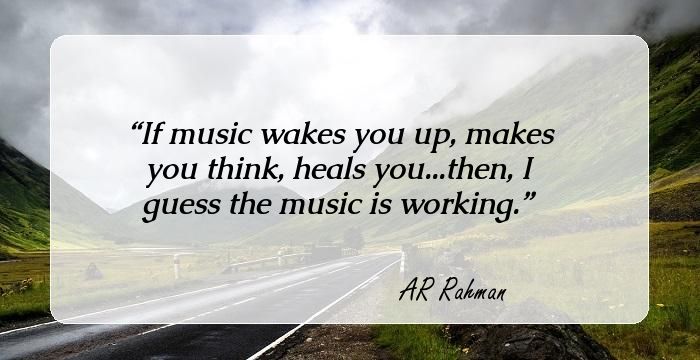 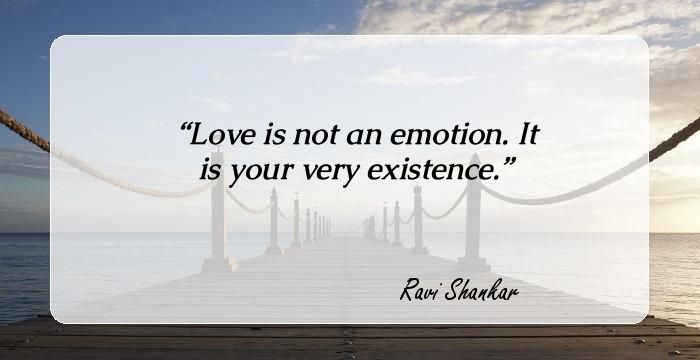 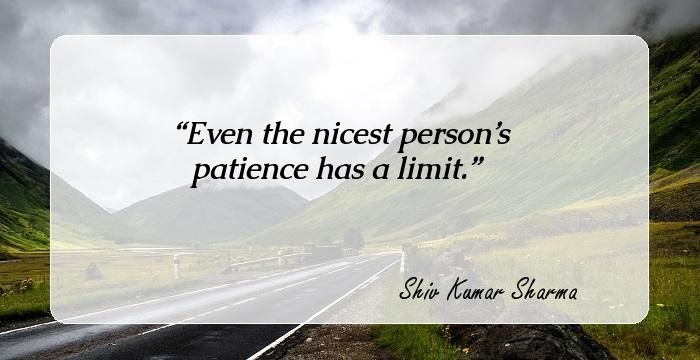