Motivational Quotes By Film Personalities That Deserve Our Attention.

A great deal of effort goes into filmmaking; script writers, producers, directors, casting crew, technicians, make-up artists and actors work day in and out to conjure a beautiful story. The famous American screenwriter Joss Whedon once said, "What I do like is hiking. And that's what filmmaking is. It's a hike. It's challenging and exhausting, and you don't know what the terrain is going to be or necessarily even which direction you're going in... but it sure is beautiful." Filmmaking has underwent several stages of evolution in terms of technology and technique –from mute films to sound films, black and white to colour, 2D animation to 3D. Listen to what some of these eminent film personalities have to say on life and literally everything under the sun. These speeches, sayings and quotes by famous film personalities will leave you enchanted with the world of cinema. 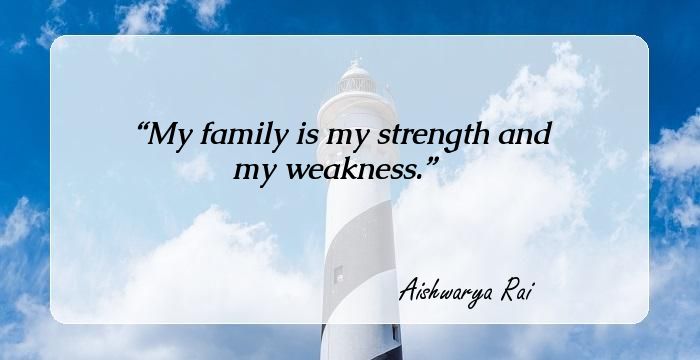 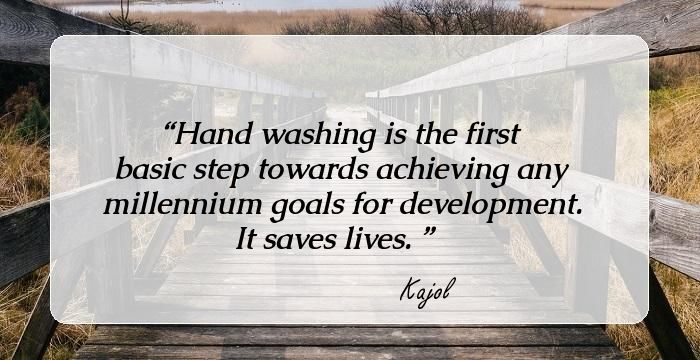 20 Thought-Provoking Quotes By Kajol The Queen Of Romance In Indian Cinema That Will Make You Admire Her Even More. 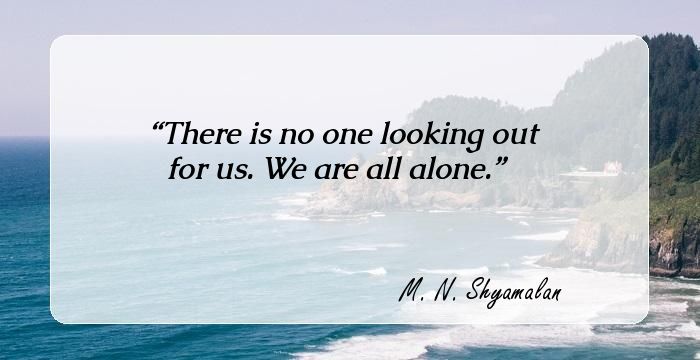 31 Inspirational Quotes By M. N. Shyamalan Maker Of Films Like Signs And Sixth Sense That Will Stir Your Gray Cells. 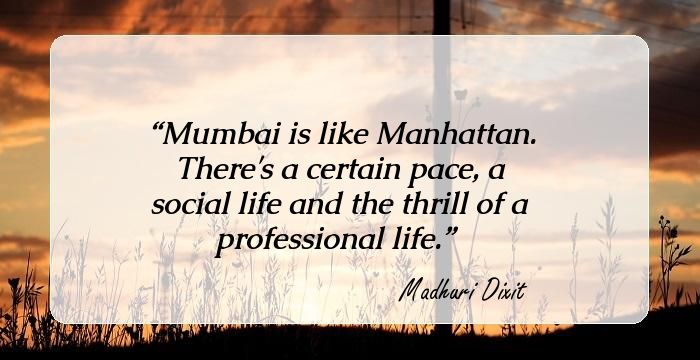 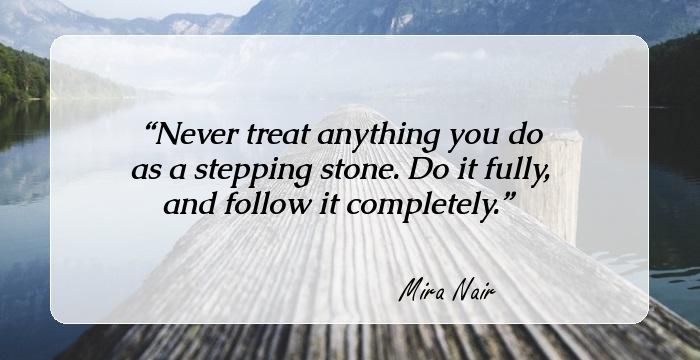 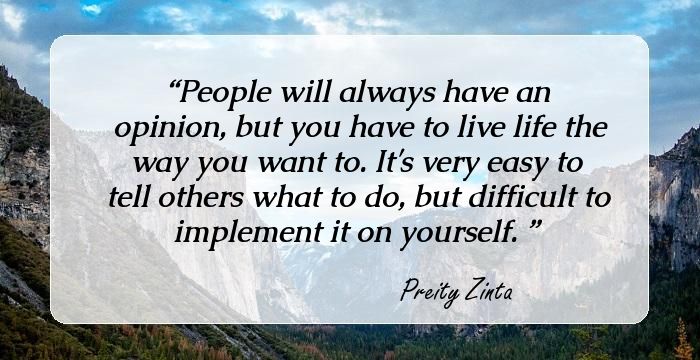 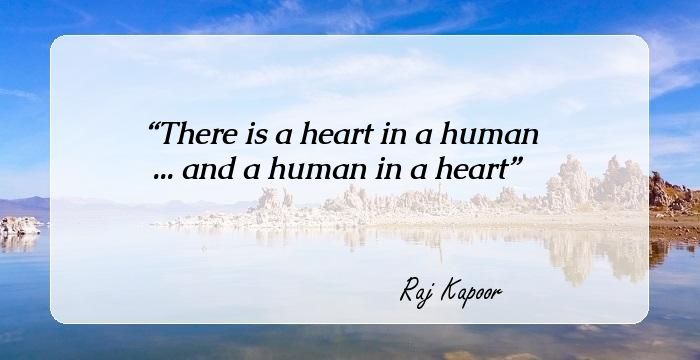